A downloadable game for Windows, macOS, and Linux

Red Moon of April is a Sci-Fi visual novel for the PC about Kohime, a Japanese girl who, after losing everything, set off on a one-month journey riding her Metal Knight.

Eighteen years have passed, but the shadow of the Great War is still upon the world. The war was between China and United States of America. A series of sanctions imposed by United States ignited this war, eventually including a total ban on trade between China-backed countries. A feature of the Great War was the use of war robots, pilot-operated biped machines, known as Metal Knights. Because of the use of them, the war lasted nine months. When China won the war, the world changed. Now the world is divided into nations. Are they: United Europe, New Russian Republic, Japan Federation, Atlantic Community and Great China. What brings the military balance between the nations are the Metal Knights. That is the reason each of the Big Five has Metal Knights. With the end of the war, the nations ceased the production and use of Metal Knights. This agreement is known as the Shanghai Pact. After the pact was sealed there was peace.

Your name is Kohime Togashi, daughter of Hideo Togashi and Akane Togashi. You were born in Japan, before it became the Japan Federation. But you grew up on the border of the United Europe with Great China, formerly known as the Middle-East. The battles between the United States and China happened there, eighteen years ago. 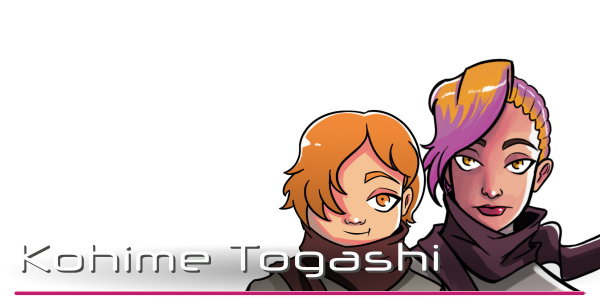 Kohime is a charismatic girl, daughter of Hideo Togashi and Akane Togashi, she was born in Japan, before it became the Japan Federation. Despite that, Kohime grew up on Middle East. 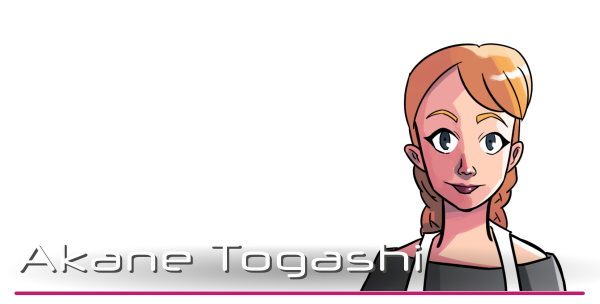 Akane Togashi is a hardworking woman, who decided to help the war wounded in the Middle East. She works as a surgeon at Aegis Hospital. Before that, in Japan, she worked at Kyoto Tenshin Hospital. 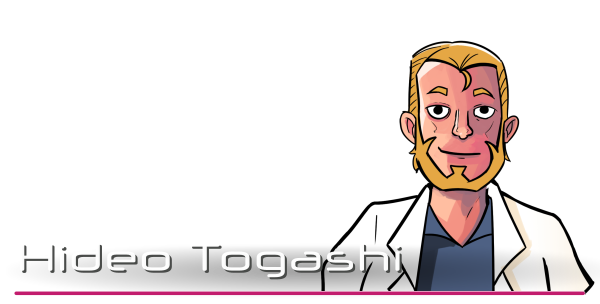 Hideo Togashi is a charismatic man, who is a world-famous surgeon, people from all over the world used to schedule surgeries with him. Along side with Akane, he came to the Middle East. He works as a surgeon at Aegis Hospital. 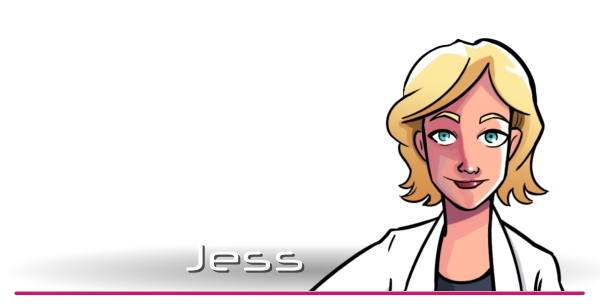 Jess is a very intelligent woman, she is one of the leading scientists on the United Europe Metal Knights project. She came to Middle East to do volunteer work at a refugee camps.

For computer there are two versions of the game, a normal one, which has assets in very high resolution and a Lite version, without background animations and with assets only in HD. The Lite version is lightweight, and performs better than the regular version on most computers.

This is a work of fiction. Names, characters, places and incidents either are products of the author’s imagination or are used fictitiously. Any resemblance to actual events or locales or persons, living or dead, is entirely coincidental.

In order to download this game you must purchase it at or above the minimum price of $9.99 USD. You will get access to the following files: 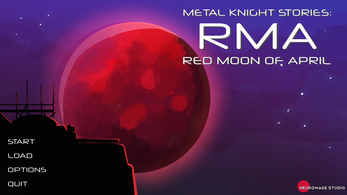 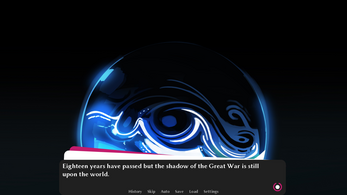 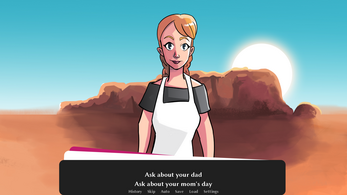 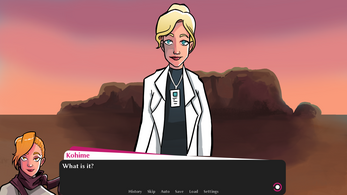 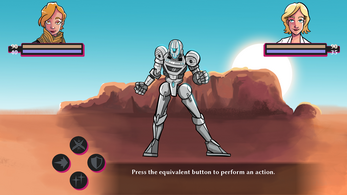 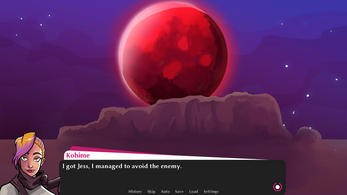